The UK’s most important open exhibition for drawing, the Trinity Buoy Wharf Drawing Prize, revealed the 2020 awards during an online ceremony on Wednesday 13 January.

“It is unusual to have the opportunity to see a broad spectrum of drawing which the Trinity Buoy Wharf Drawing Prize allows” says Ian McKeever RA “One marvels at the breadth of touch, process, image, rigour, and even humour, artists are able to conjure up through the simple act of drawing.” According to Sophia Yadong Hao, “so many of the works reveal the fragility and ambiguity of our interaction, concern for, and absolute involvement with this moment of the world, the body, and above all, with the possibilities of mark making as a language, that tells us everything about our humanity and the world we dwell in.”

For the first time in the Trinity Buoy Wharf Drawing Prize’s history, the First Prize of £8,000 was awarded to a performative drawing: M.Lohrum’s You are It. Between drawing, installation and performance, this collaborative piece challenges the individual notion of authorship by emphasising collectivity and collaboration. Participants were invited to follow these rules: ‘Walk along the paper. Draw circles with your arm. Stop below the lights. Resume your march when other participant touches your shoulder’ for the performance documented in film in the exhibition. As a participative drawing You Are It has also been adapted to accommodate safe social distancing for participants at Cooper Gallery at the University of Dundee and at Trinity Buoy Wharf in London.

The selectors applauded the collective embrace of M.Lohrum’s work. “The invitation to members of the public to participate as anonymous makers and the work’s dependency on collaboration between strangers felt timely and necessary speaking to the power of art bring people together” says Frances Morris.

The Second Prize, worth £5,000, was awarded to Nancy Haslam-Chance for her series of Caring Drawings. Individually entitled Pendant Alarm, Tea, and Teeth, these pencil drawings document the artist’s role as a carer and support worker. Focusing on the relationships she has formed with her clients, Nancy Haslam-Chance represents the daily details and practicalities of a job she describes as “rewarding but also hard and lonely”. Drawn from memory while the artist travelled between shifts, the prize-winning drawings expressively capture moments of intimacy, tenderness, and companionship.

“We were all moved by the intimacy and touching incidents depicted in Nancy Haslam Chance’s small, spare drawings made with minimal means in a diaristic mode following day work as a care-worker” Frances Morris explains “Tiny details - such as the empty calendar - speak eloquently of the ‘human condition’ while the stretched arm of the carer evokes, for me, the way so many people have extended themselves to care for others during this time.”

Ayeshah Zolghadr received the Student Award of £2,000, for Circling the Square I. This drawing traces repetitive walks made by the artist’s father from 7 February until 21 May 2020, walking around the square outside of his home multiple times a day and following varying paths. Through the practice of walking, Ayeshah’s father seeks control over his medical anxiety and ongoing stroke recovery. Initially recorded through the running app Strava, the line drawings represent an abstracted visual database and transcribes 116 meditative walks in total within this digital line drawing.

The Working Drawing Award was selected by Sir Ian Blatchford, Director of the Science Museum, London, Piers Gough CBE RA, Architect, and Sophie McKinlay, Director of Programme at V&A Dundee. Worth £2,000, the Working Drawing Award went to Ben Johnson’s meticulously detailed Scrovegni Chapel Worksheet, a preparatory drawing for a painting. This drawing represents Ben Johnson’s reflections on the Scrovegni Chapel, renowned for Giotto’s frescoes of the story of Christ’s life, which dominates the experience of the architectural space of this perfect but humble architecture.

James Robert Morrison, for his three drawings in the series There is Never More Than a Fag Paper Between Them - Phil & Jacob, Leo & Brian, Andrew & Ben, 2020, all made with pencil on fag (cigarette) papers.

After a successful tour to Drawing Projects UK in Trowbridge and Cooper Gallery in Dundee, the exhibition is now available to see online here and by visiting the Trinity Buoy Wharf website and on the Trinity Buoy Wharf Drawing Prize website. You can also watch a recording of the online VIP Exhibition Preview & Awards Announcement here on the Drawing Projects UK YouTube channel where you'll find a range of recordings and films related to the exhibition. You can also see the version with live chat commentary as recorded on the night here! 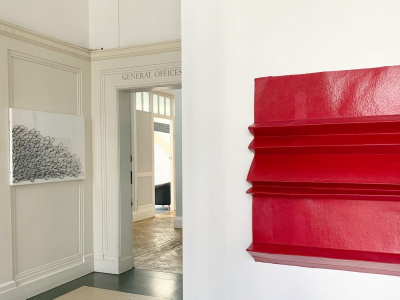 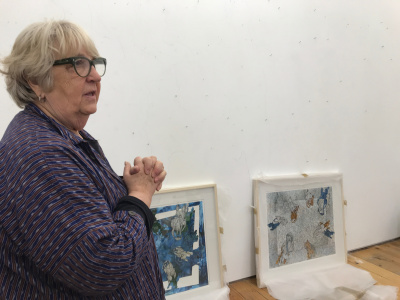 On Friday 30 July 2021 our Girl Friday Breakfast Club speaker will be artist, curator, and Director of The Drawing Gallery, Yvonne Crossley. Join us online on Friday 30 July at 8.30am (GMT) by booking here. After graduating from Goldsmith’s College School of Art, Yvonne Crossley was awarded various travel/research scholarships - including a DAAD Post-Graduate Research Grant, Brazilian Government Scholarship... 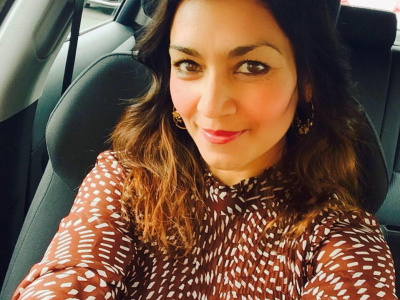 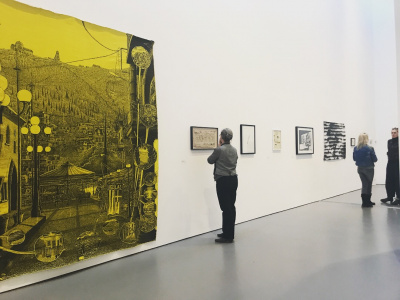 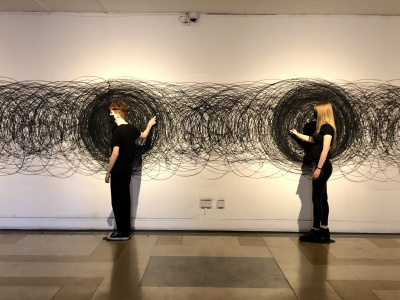 The UK’s most important open exhibition for drawing, the Trinity Buoy Wharf Drawing Prize, revealed the 2020 awards during an online ceremony on Wednesday 13 January.  From 4,274 entries submitted from around the world, 71 drawings by artists, architects and designers were selected for the Trinity Buoy Wharf Drawing Prize 2020 exhibition. Four prizes totalling £17,000, and three Special Commendations, were... 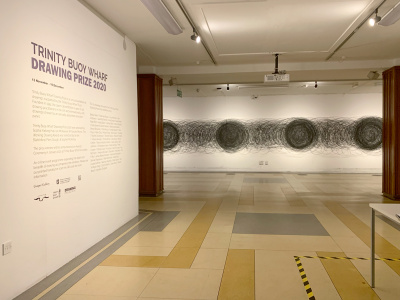