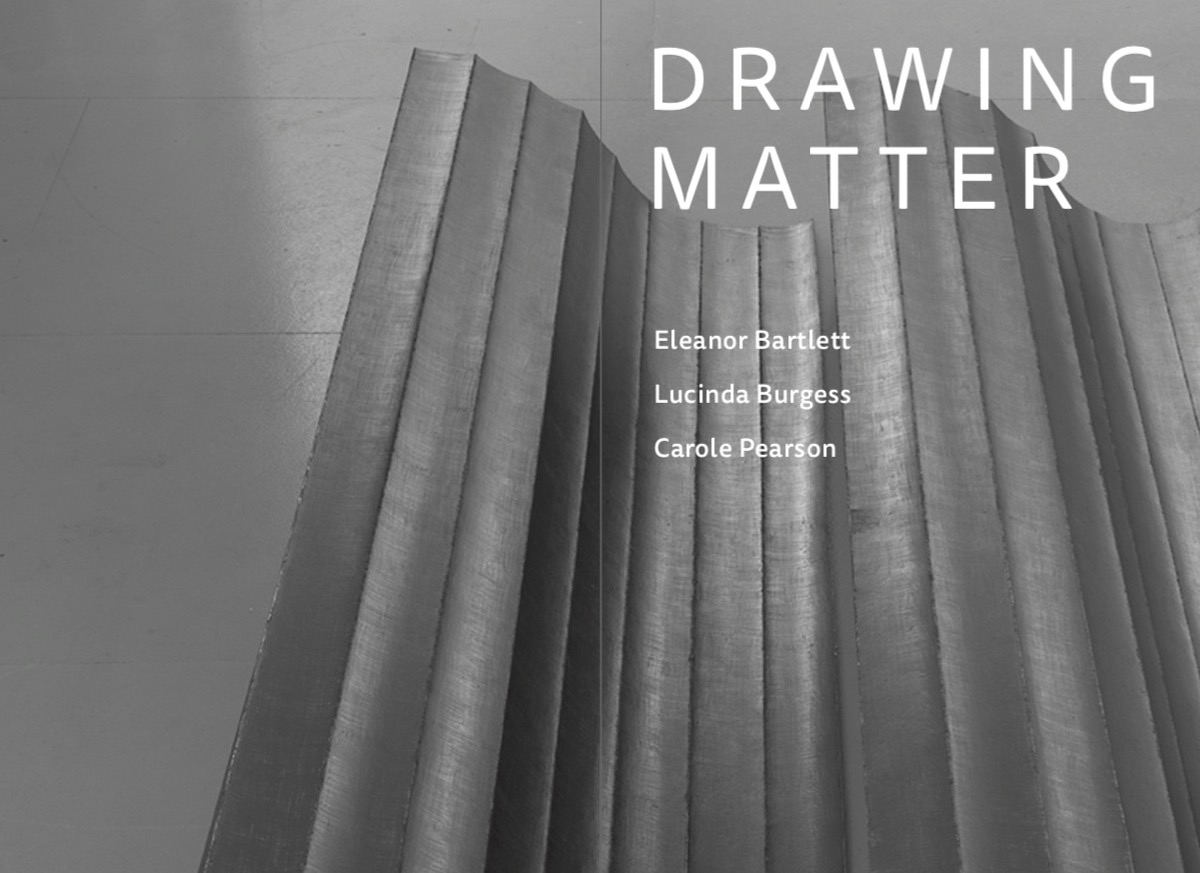 OPENING HOURS: Opening hours will be confirmed in the new year. Works in the exhibition are on show in the public areas of the building whenever Miranda's Coffee Shop is open, usually from Tuesdays to Saturdays from 8am to 3pm.