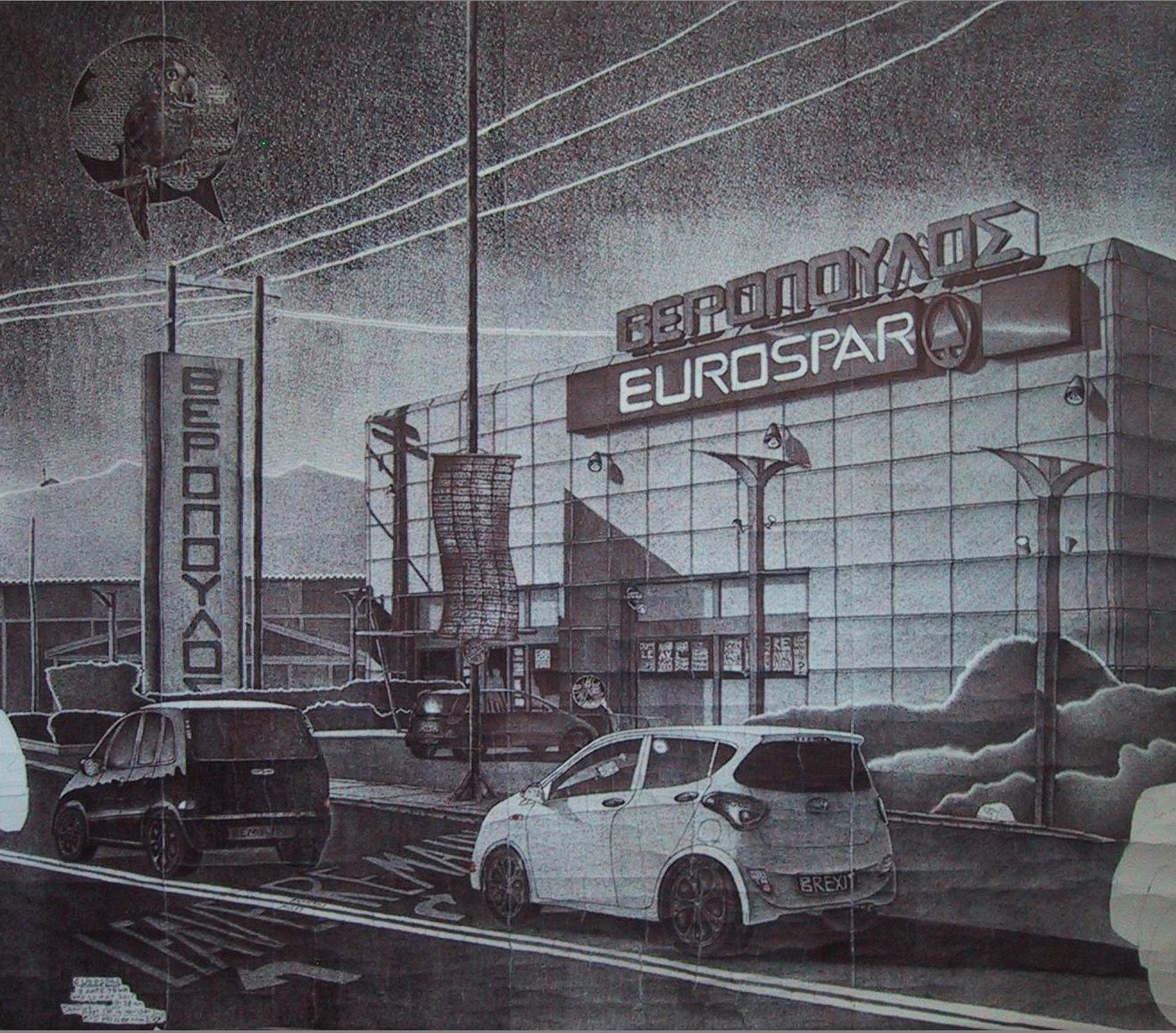 Jelle van den Berg was born in The Netherlands, and has worked in artist collectives since 1974. Involvement in collectives often spilled over into running artist-run spaces and after he moved to Sydney in 1983, he became one of the co-directors of Union Street Gallery. In 2012, van den Berg established The Drawing Room, an artist run initiative in Elizabeth Bay, Sydney.  He is the former Painting Coordinator at the Faculty of Creative Arts, University of Wollongong and remains the Faculty Gallery and art collection curator. He resides and works between the South Coast and Hunter Valley, NSW.

Peter Burgess studied Architecture at NSWIT before studying Art at Alexander Mackie College of Advanced Education. He received his Master of Fine Arts from Pratt Institute, New York in 1981. Burgess has held numerous solo shows and has exhibited extensively in group exhibitions across Australia, North America and Europe. He is currently Head of Printmaking at the National Art School in Sydney, and his work was recently included in the touring exhibition, Greyscale, which was shown at Drawing Projects UK earlier this year.

Gerry Davies was born in Wales in 1957. After study in sculpture at Wolverhampton University, he received a MA in painting at the RCA. Subsequently he was awarded a Fulbright Scholarship to study in the USA. He has exhibited his drawings internationally and writes about drawing. Davies is currently writing a book with Dr Sarah Casey titled, Drawing Conclusions, which examines the relationship of drawing to other investigative disciplines. He is currently a Senior Lecturer in Drawing at Lancaster University. His Flood Story drawings were shown at Drawing Projects UK in 2017.

Mary Scott, is based in Tasmania, Australia and specialises in painting and drawing. She is Senior Lecturer and Head of Drawing at the Tasmanian School of Art, University of Tasmania. She works across a number of different mediums incorporating sculpture, drawing and painting in her practice. Since 1990, she has exhibited her work regularly and has been the recipient of many artist grants and teaching awards. Her work explores a ideas about our relationship to the natural world and our ways of knowing and perceiving. Scott was included in our very first exhibition at Bridge House, Drawing: Facts & Fictions, in 2015.

Philippa Sutherland studied at the University of St Andrews, Epsom College of Art & Design and Central Saint Martins. She has worked as an art school librarian and as a lecturer in art and design colleges around London, and in Denmark and Ireland. She moved to Ireland where she completed an MA in Fine Art at Dublin’s NCAD in 2004, and has had several solo exhibitions including at the Paul Kane Gallery, Dublin; Ashford Gallery (RHA); and Wicklow Arts Centre, Bray. Numerous group exhibitions include: Dig where you stand, South Tipperary Museum, Monochrome, Lavit Gallery, Cork and Summer’s Lease, Eagle Gallery, Clerkenwell. She has had a studio at Drawing Projects UK since 2016.

Anita Taylor [b.1961] studied at Mid-Cheshire College of Art, Gloucestershire College of Art & Technology, and Royal College of Art, London. She was Artist-in-Residence at Durham Cathedral [1987-88]; Cheltenham Fellow in Painting [1988-89]; and Artist-in-Residence with the NSW National Parks and Wildlife Service with the National Art School Sydney [2004]. Solo exhibitions of her work include those at The Customs House, South Shields [2017]; Drawing Projects UK [2016-17]; William Wright Artists Projects [Sydney 2014]; The Drawing Room [Sydney 2011]; Peter Pinson Gallery [Sydney 2009]; The Drawing Gallery [Shropshire 2009; London 2004]. Her drawings have been included in exhibitions at Jerwood Gallery [Hastings 2016, 2014]; The Global Centre for Drawing, Langford120 [Melbourne 2013, 2011]; Victoria & Albert Museum [2009]. She is founding Director of the Jerwood Drawing Prize [1994] and Drawing Projects UK [2009] as well as Executive Dean, Bath School of Art and Design, Bath Spa University.

From 30 September, See View will be open on Sundays 11am-1pm. To view by appointment during the week and on Saturdays, please email This email address is being protected from spambots. You need JavaScript enabled to view it. or call us on 01225 767993. The exhibition is free to visit and Studio Cafe is open when we are! 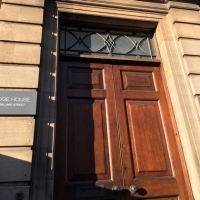 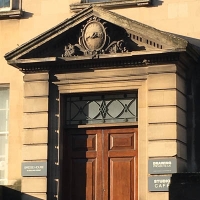 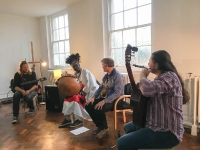 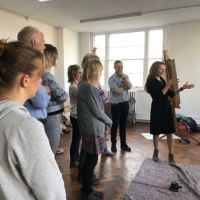