Drawing Projects UK is delighted that Bath Spa University has announced a new partnership with Trinity Buoy Wharf Trust to deliver the annual Drawing Prize which has been led by its founding Director, Professor Anita Taylor, since 1994. The exhibition will now become known as the Trinity Buoy Wharf Drawing Prize after seventeen years of generous support from Jerwood Charitable Foundation and identity as Jerwood Drawing Prize.

The Trinity Buoy Wharf Drawing Prize is the largest and longest running annual open exhibition for drawing in the UK and has established a reputation for its commitment to championing excellence, and for promoting and celebrating the breadth of contemporary drawing practice. In offering emerging, mid-career and established artists a national platform to exhibit their work, the project has developed new insights into the role and value of drawing in creative practice today.

Between 2001 and 2017, the open call has attracted 43,974 entries and the annual exhibition over 360,500 visitors, underlining the importance of the Drawing Prize for audiences across, and beyond the contemporary visual arts.

"Trinity Buoy Wharf Trust is delighted to become the new sponsor of the Drawing Prize, and to join with Bath Spa University to promote artists' endeavours and commitment to drawing. The Trust works with a wide range of artists and creative businesses, and we look forward to working with Professor Anita Taylor, Bath Spa University and Parker Harris to maintain and develop the success of the Drawing Prize." Eric Sorenson, Trinity Buoy Wharf Trust

Trinity Buoy Wharf is a thriving centre for the arts and creative industries with a rare community of over 500 like-minded people enjoying the unique riverside location. Free from overdevelopment, the site's fascinating history can still be seen in its buildings and installations. Current residents include the Royal Drawing School and The Big Draw.

The Trinity Buoy Wharf Drawing Prize project is led by founding Director, Professor Anita Taylor, Executive Dean of Bath School of Art & Design at Bath Spa University. The project was founded in 1994 as the Rexel Derwent Open Drawing Exhibition and was known from 1996-2000 as the Cheltenham Open Drawing Exhibition. From 2001-2017 it was known as Jerwood Drawing Prize, with Jerwood Charitable Foundation as the principal benefactor. Previous supporters have included Westland Nurseries, The Summerfield Charitable Trust, CHK Charities and the Rootstein Hopkins Foundation. You can find out more about the Trinity Buoy Wharf Drawing Prize and its history since 1994 on the new website.

In 1998 London Docklands Development Corporation (LDDC) set up the Trinity Buoy Wharf Trust with a 125 year lease to hold the land and their vision in trust for the people of London, while the freehold was passed to the LB Tower Hamlets. The TBW Trust holds a 125 year lease from LB Tower Hamlets and Urban Space Management in turn has a 124 lease from the Trust. The terms provide for 25% of the Wharf's income to be paid to the Trust to use for promoting arts activity in the area. To date the Trust has supported and funded a wide range of arts projects and organisations. trinitybuoywharf.com

Bath School of Art & Design at Bath Spa University has a long and distinguished history. The Bath School of Art was founded in 1852 and has sustained and nurtured the talent and careers of many distinguished artists and designers since. With its rich history and beautiful settings, Bath Spa University is a leading educational institution in creativity, culture and enterprise. Professor Anita Taylor, Director of the Jerwood Drawing Prize project, has been the Executive Dean of Bath School of Art & Design since June 2013. She is also an artist, curator and founder of Drawing Projects UK

Parker Harris is one of the leading visual arts consultancies in the UK, creating and managing a range of contemporary visual arts projects, nationally and internationally. Clients include trusts and foundations, SMEs, multinationals, charities, arts organisations and individual artists. Parker Harris is the Project Manager of the Trinity Buoy Wharf Drawing Prize. parkerharris.co.uk 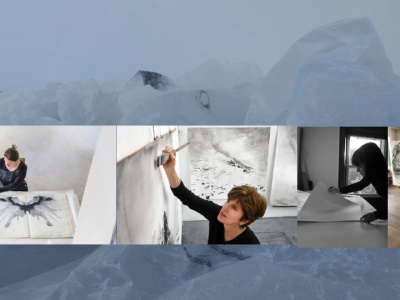 Join us online for this Drawing Discussion: From Ice and Water: drawing in precarious environments with guest speakers Tania Kovats, Emma Stibbon and Sarah Casey with Anita Taylor for a discussion about drawing mediating between the human experience and environment. The Drawing Discussion is held in association with Emergency! Sarah Casey, the current exhibition at Drawing Projects UK. Please register... 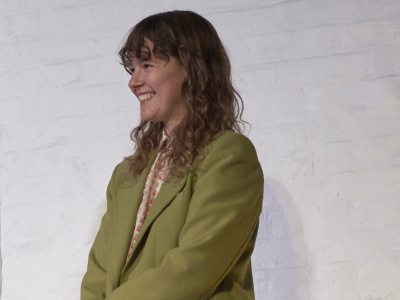 Join us online on Thursday 3 November at 5pm for this Trinity Buoy Wharf Drawing Prize 2022 Drawing Discussion - Selector's Highlights with Isabel Seligman by reserving a place here. Isabel Seligman, Monument Trust Curator of Modern and Contemporary Drawing at the British Museum, was one of three selectors of the Trinity Buoy Wharf Drawing Prize 2022, alomg with Lucy Byatt... 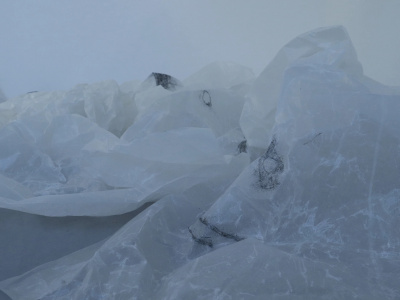 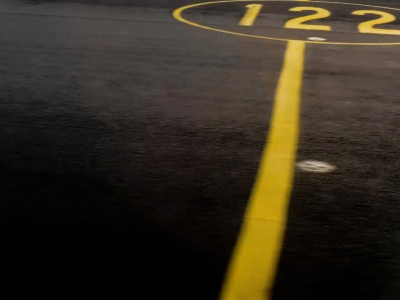 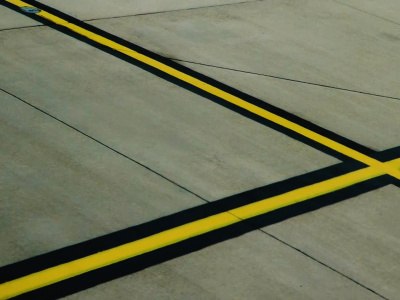 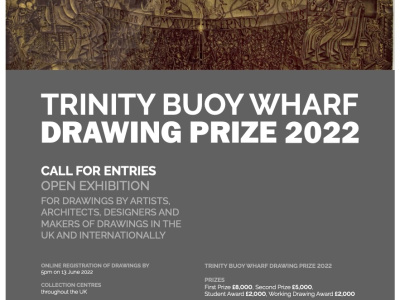