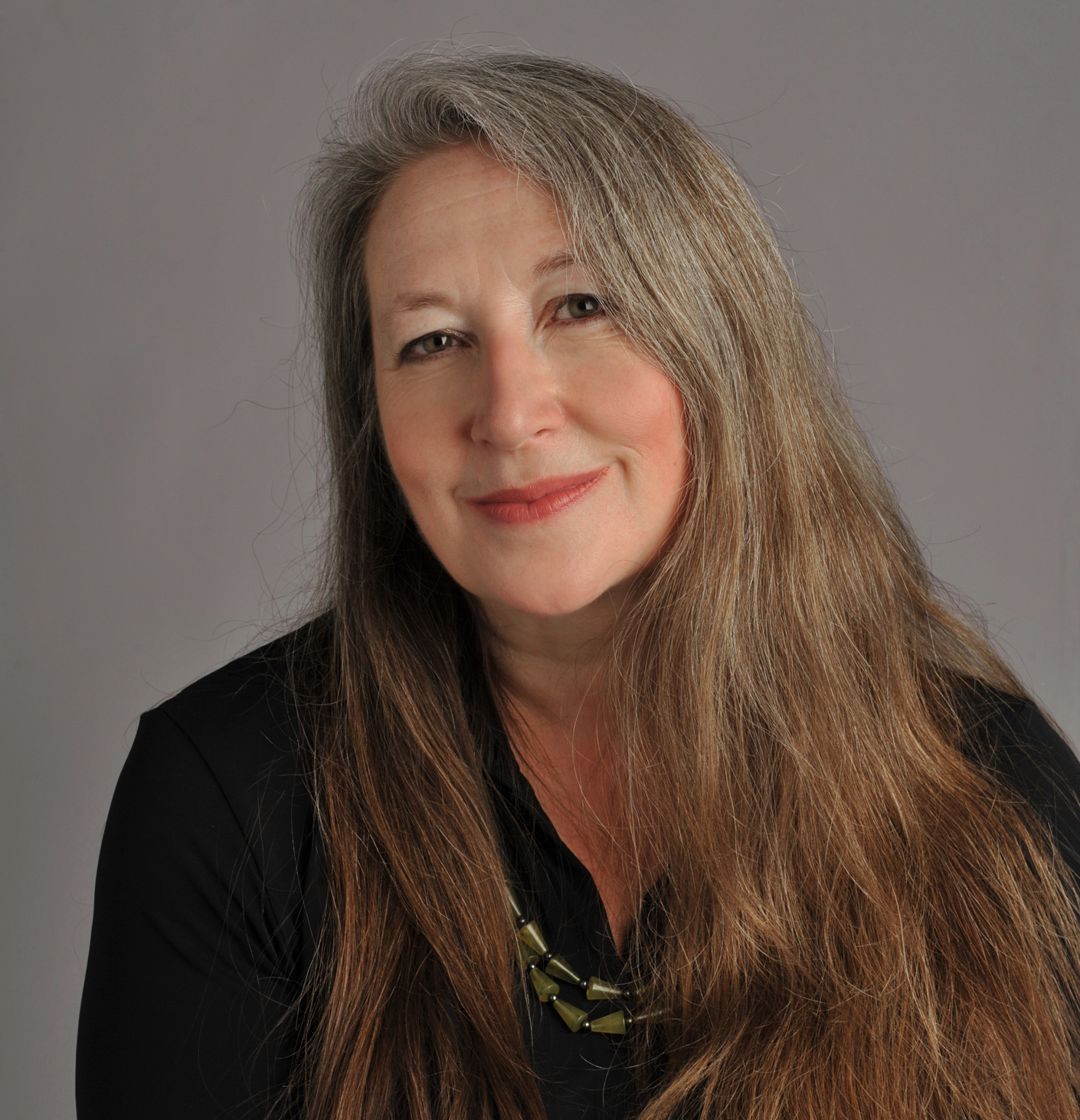 On Friday 30 August 2019 our Girl Friday Breakfast Club speaker will be artist and educator, Anita Taylor.

Anita Taylor is a practicing artist, curator, educator, and writer. She is the founding Director of Trinity Buoy Wharf Drawing Prize [1994-present] and Drawing Projects UK [since 2009]. Anita has extensive teaching, research, review and leadership experience in art and design higher education, having undertaken roles that include: Executive Dean, Bath School of Art and Design at Bath Spa University; Director & CEO, National Art School in Sydney, Australia; Dean of Wimbledon College of Art, University of the Arts London [UAL]; Director, The Research Centre for Drawing at UAL; and Vice Principal, Wimbledon School of Art. In October 2019, she will become the Dean of Duncan of Jordanstone College of Art & Design at the University of Dundee. Her honorary appointments include: Emeritus Professor at Bath Spa University [2019]; Visiting Professor at University of Sydney associated to Sydney College of the Arts [2013-17]; Academician of the Royal West of England Academy [2004-10]. She currently Chair of the UK Council for Higher Education, a trustee of Stroud Valley Arts, and President of Wells Art Contemporary. After graduating from MA Painting at the Royal College of Art [1987] she became Artist-in-Residence at Durham Cathedral [1987-88], Cheltenham Fellow in Painting [1988-89], and was awarded the Malvern Award for Drawing [1993]; Drawing Award, Hunting Art Prizes 1999; and First Prize, Hunting Art Prizes 2000.

This Girl Friday Breakfast Club event (30 August only) will be a 'pay on the day' event, as Miranda's Coffee Shop will be closed on Thursday 29 August and Miranda will be unable to cater for our event as usual. There will be a modest breakfast, with tea and coffee, available to enjoy in Meeting Room 1. Please be prepared to pay for your breakfast on arrival.

Please do book your Girl Friday Breakfast in advance this month, so we know how many to cater for.

All women, and those who identify as women, are very welcome to join the Girl Friday Breakfast Club.